Important remains of a pre-Hispanic past are conserved within the municipal boundaries; there used to be a settlement near Pedro Alvarez, as can be seen from the cave dwellings found there. There are other settlements in the Barranco de Agua, Barranco de Díos and the Barranco de Milán, where utensils have been discovered. Burial caves have also been found.

The parish church of San Marcos is a must. This has been extended over the centuries and has required restoration work this century. There are several interesting works of art inside.

Other churches and religious sites in the borough are also worth a visit, some as old as the church of Socorro, originally founded in the 16th century and administered by the Augustine community of El Espiritu Santo; the church of Los Dolores, known as San Ignacio, and the church of San Pedro, called Rome.

An excursion around the borough will show you many typical Canary Island buildings. 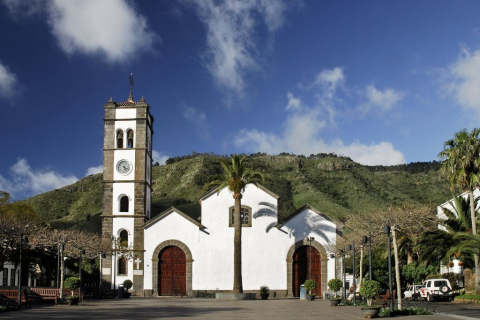