The town of La Matanza de Acentejo conserves signs of its past and a visit to the town centre is always inviting.

The parish church, a recent building. The previous building, described by Viera as "a decent three nave church, with a priest provided by the Bishop, apart from other clergymen", was destroyed by a fire on the 26th of June, 1936.

The new church was built once the Civil War finished, with plans signed by Enrique Rumeu de Armas as architect.

Sculptures by Mariano Benlliure were chosen for the interior. These had to be given new religious elements as the old ones perished in the fire.

The San Antonio Abad hermitage, built shortly after the conquest of the Island, in the village of the same name, is another interesting site for a visit. Two traditional style houses, close to the hermitage, have recently been restored. 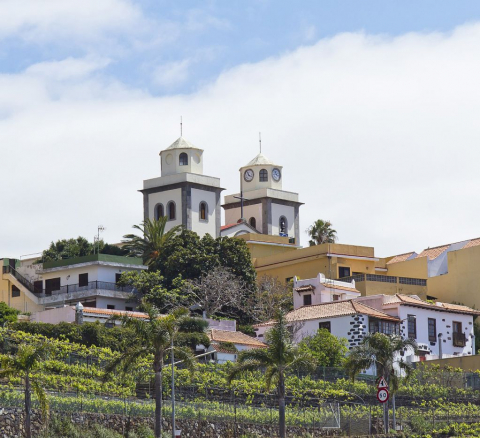